In a tribute to one of the greatest and best loved motorcycle racers of all time, MCN have teamed up with Michelin, the Sheene family and Suzuki GB to create an unmissable display of Sheene machines and memorabilia. This unique collection includes no fewer than nine genuine ex-Sheene Grand Prix machines, including Sheene’s two world championship bikes plus the great man’s first Grand Prix machine, an exquisite 1967 125cc Suzuki twin: the bike which he rode to victory at the Mallory Park post TT in 1970. His first of many race wins. The assembly of bikes also includes three Yamaha Grand Prix machines from the early 1980s. These gems are exclusive to the Carole Nash MCN London show, so make sure you don’t miss the chance to see them in the metal. 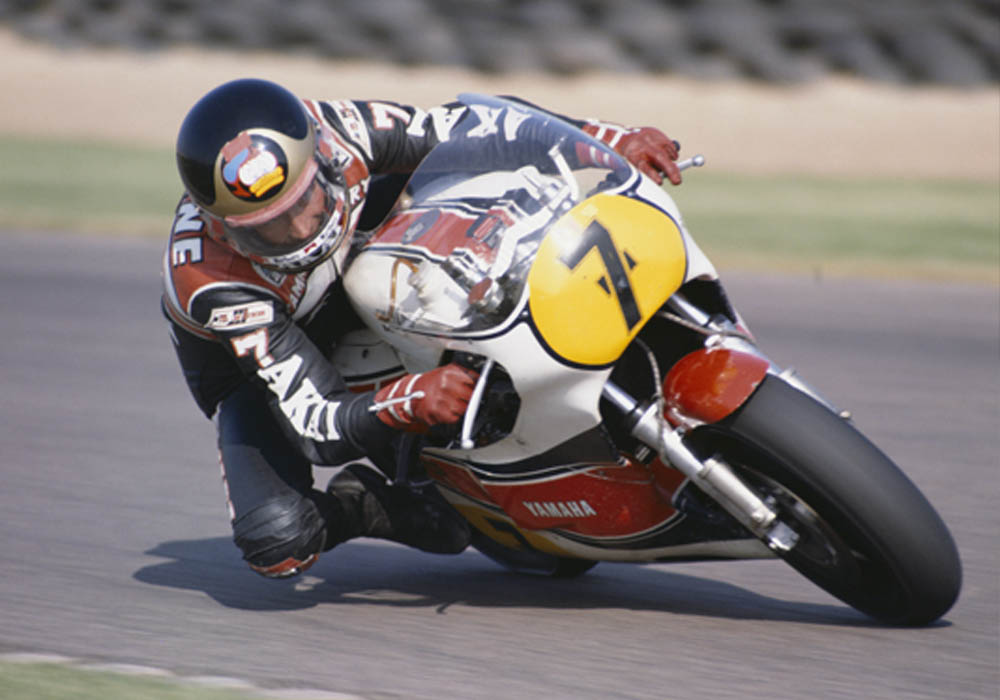 THE FULL LINE UP OF SHEENE MACHINES 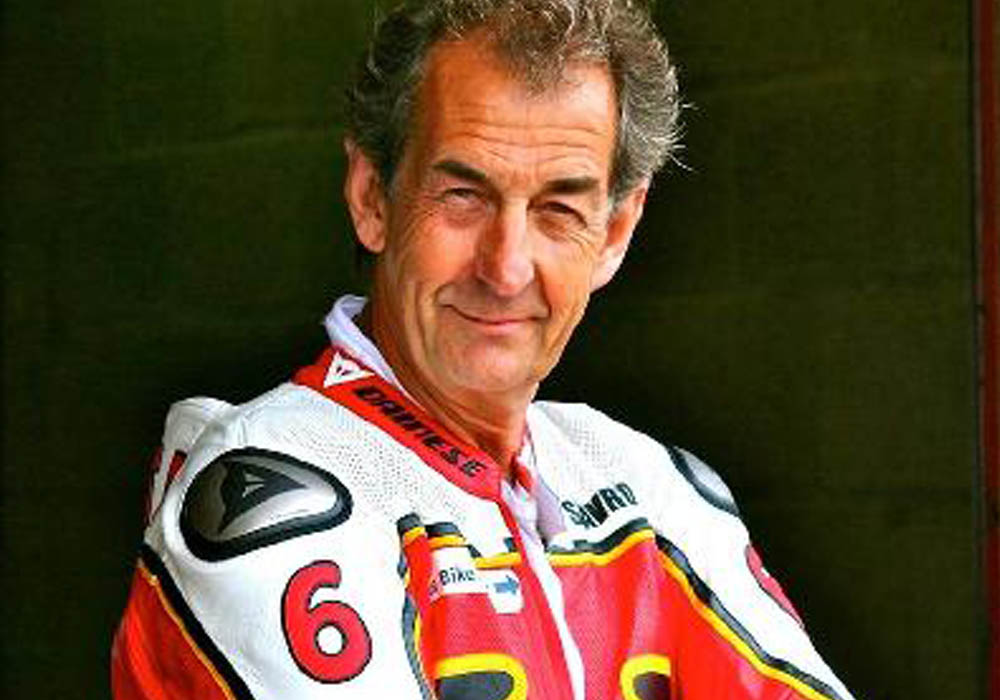 HEAR FROM THE PEOPLE THAT KNEW HIM

Alongside this exclusive display we're also inviting two people who have unrivalled insight into Sheene's GP career and the machines he rode, including Sheene's 1976-77 team-mate Steve Parrish and his chief technician Martyn Ogborne.